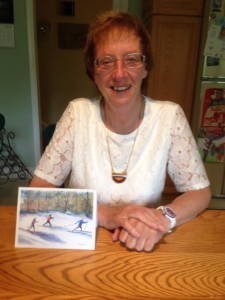 I worked for Warwickshire as a teacher at Rugby High and Leamington College. I was Deputy Headteacher at North Leamington School and then became a Teacher Adviser for the LEA training teachers, support staff and governors in management, study skills, behaviour management (in the classroom and playground) and sensitive issues (including child protection and bereavement).

I also ran a youth group in Dunchurch for over 30 years and was involved in local projects.

I recently volunteered as a teacher in Sierra Leone and the school was able to support this by sending books, equipment and Lego.

I currently worship at Dunchurch Baptist Church,  volunteer with CAP (Christians Against  Poverty!) and support projects at local prisons 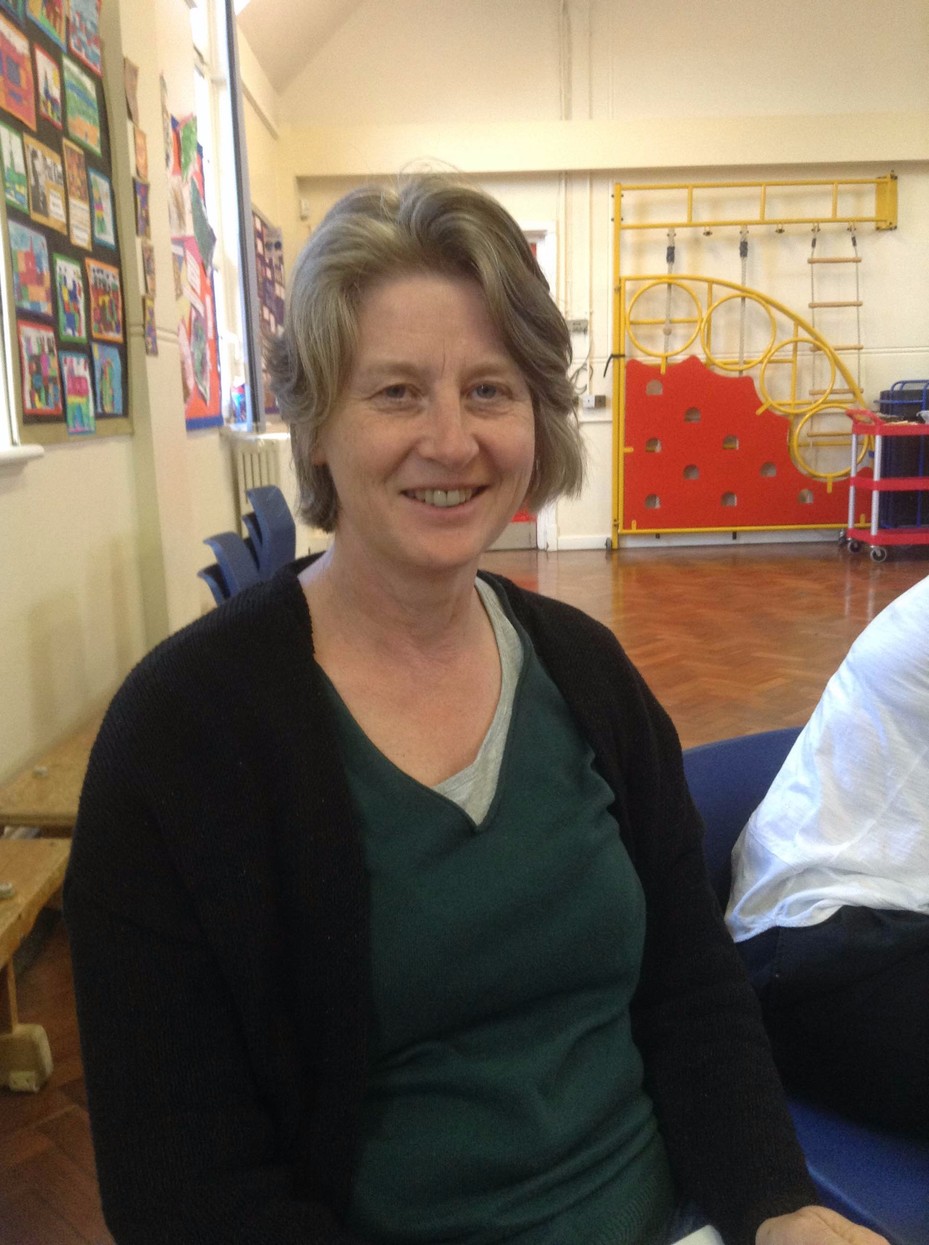 I moved to Dunchurch 16 years ago and both of my boys enjoyed their time at Dunchurch Infant School. I have a background in both education, as a teacher of Geography and Maths, and in construction as a Quantity Surveyor. I now divide my time between supporting my family, my own projects, working with Warwickshire Choristers – a wonderful local charity and choirs developing boys’ and young men’s singing, and crewing for the Jubilee Sailing Trust on its globally unique ships designed to allow disabled people to experience the magnificence of tall ship sailing. 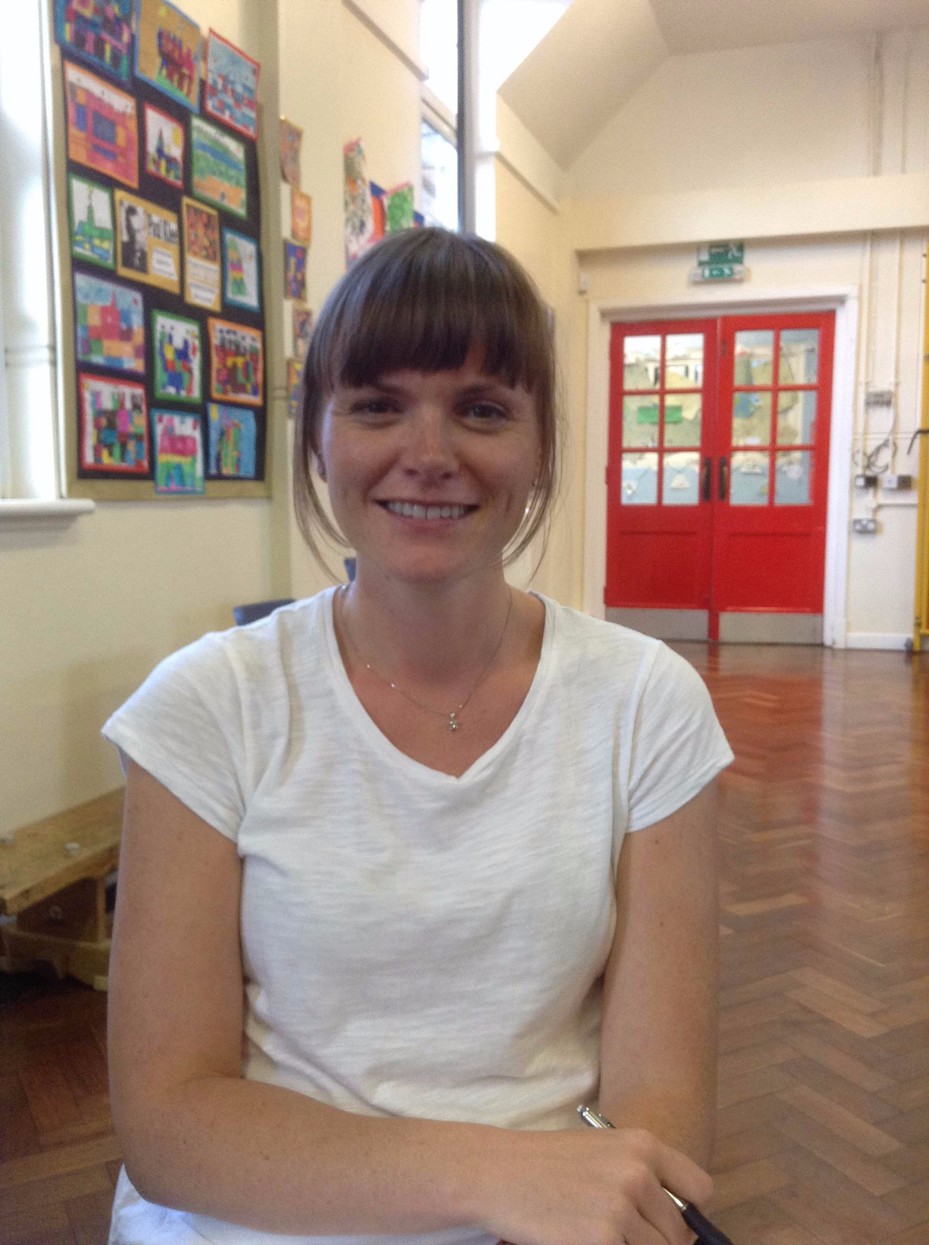 I am Rachel Gower and am a governor at the school. I live in Dunchurch with my husband and three children. My two older children attend the school and we enjoy being a part of the community. I work in London as a lawyer at an international law firm. I hope to bring the range of skills I have developed in my profession and my experience as a parent to the work of the governing body and the ongoing success of Dunchurch Infant School and Nursery.

I am the Clerk to the Governors at Dunchurch Infant and Nursery School. I began clerking in 2007 and have been the Clerk at Dunchurch since 2013. In the past I have worked as a school administrator and I have one daughter who attends a local secondary school. I am a qualified medical secretary and a graduate with a BSc Combined Honours degree in Human Biology and Psychology. I can be contacted via the school. 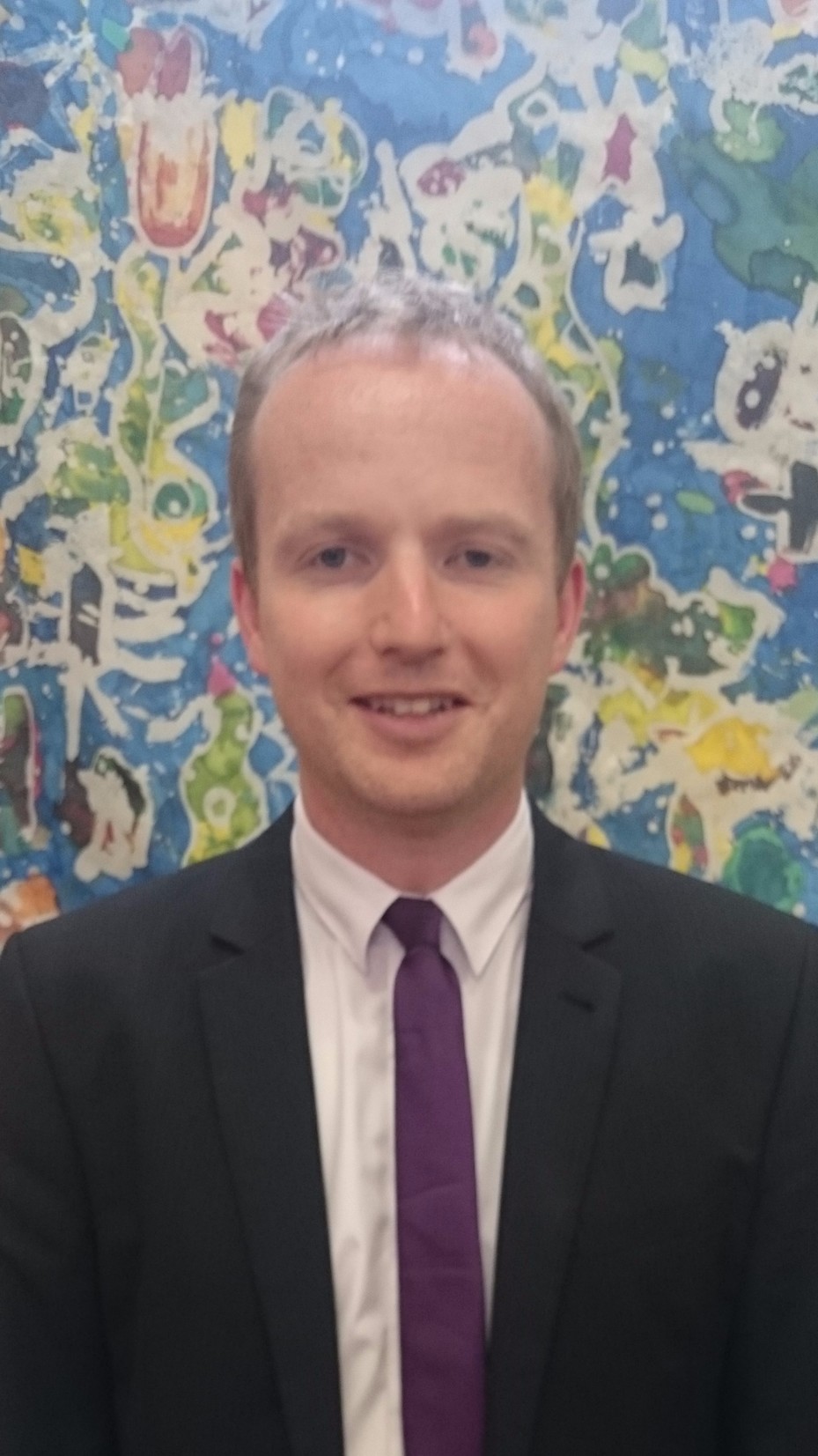